The plot revolved around the social issue of child marriage. Rekha and Amar are married off as children, they grow up to fall in love with different people and are ultimately not accepting the marriage performed in childhood. 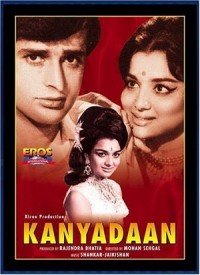