The film is adapted from Gulshan Nanda’s novel “Maadhavi” by Phani Majumdar with Kidar Sharma writing the dialogues.The film was declared as a “Hit” at Box office India and was the 10th Highest grosser & was listed in Top 20 films of 1965.The film was remade in Telugu as Maa Inti Devatha. 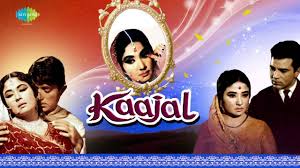