Following its announcement on 11 July 2019, principal photography of the film began on 20 September and it was shot in Delhi, Noida, Ghaziabad and Manali.The filming was wrapped up in November 2019. Due to the COVID-19 pandemic, the film is scheduled to release as direct digital release on 9 October 2020 on Netflix. 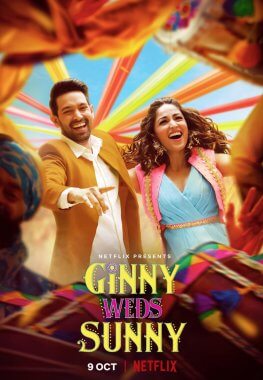