Reviewers have referred to the show as a “desi version of Sex and The City. The first season was one of top three most-watched Amazon Original Series from India in 2019, and season two was called “the most-watched Indian show on the platform” in May 2020. Shortly after season two was released, Amazon announced that season three was in the works. 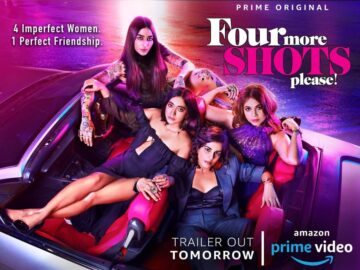