Against the advice of her friends, Zooni, a visually impaired Kashmiri girl, falls in love with a tourist guide, Rehan. He helps her get her eyesight back but she remains unaware of his true identity. 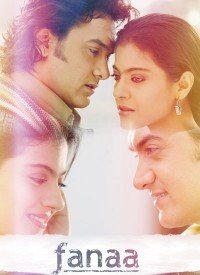